Last year I flew to Scotland to celebrate Thanksgiving with my dad and step mum at our home in Bridge of Weir, a beautiful village near Glasgow. Having lost my mother earlier in the year, I just wanted to make an extra effort to be with my father for the holidays. We hadn’t celebrated Thanksgiving together since we lived in Okinawa, back in the early 1970s. It was a wonderful celebration combining Scottish ingredients with American dishes (note: haggis stuffing).

My sister Janet organizes our family Thanksgiving here in Los Angeles. Not only is she a fantastic cook but she goes ALL OUT with a yearly theme for the day. Recent celebrations have included Greek, Caribbean, Southern and even a British Thanksgiving.

This year? Well, we’ve come up with a fun retro idea for 2014 that I’ll be sharing on instagram and twitter on Turkey Day. Or check back here at the end of the month for photos and a recap.

If you’re feeling less than excited about the usual Thanksgiving gathering, think about adding a theme to the day. It doesn’t have to be expensive. Just a few ingredient changes (see below), inexpensive table settings and a trip to the thrift store if needed. Don’t take it TOO seriously… it’s all about having fun. 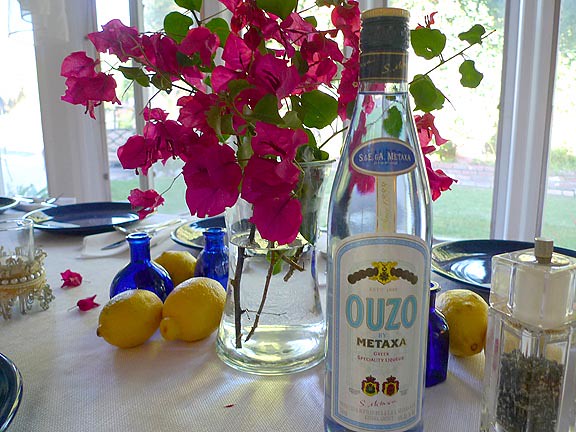 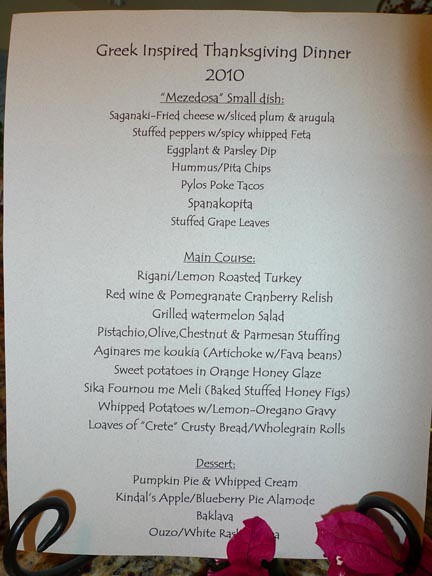 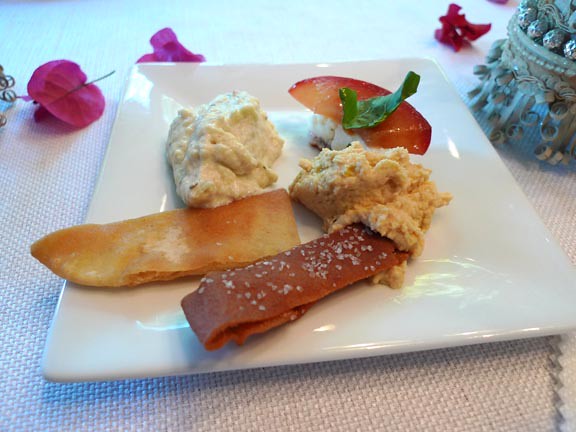 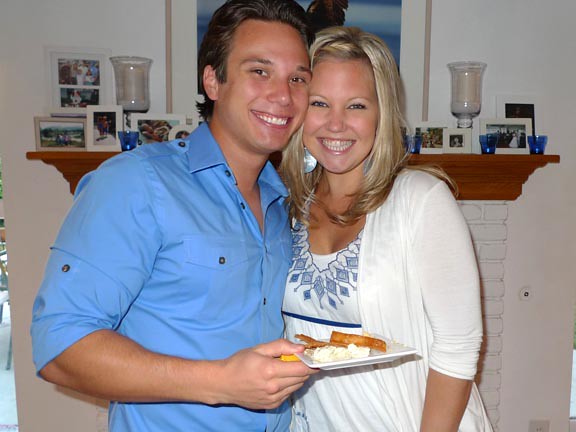 Blue/White “Greek” Attire: My nephew Camron and his wife Jennee 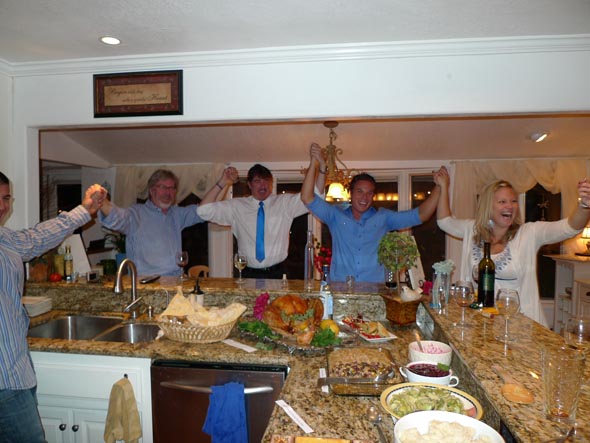 More photos from our Greek Thanksgiving 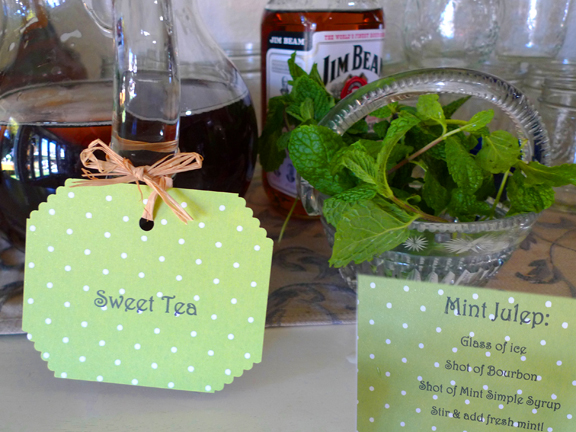 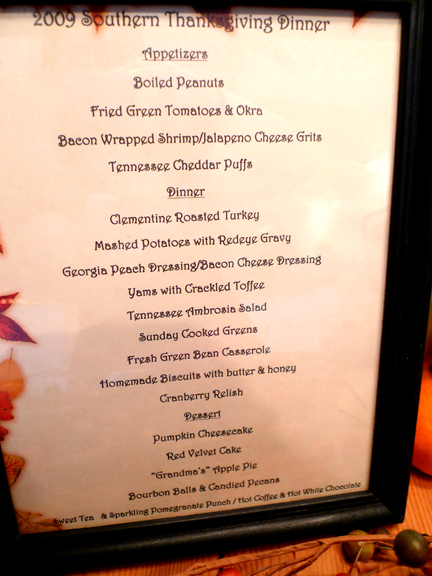 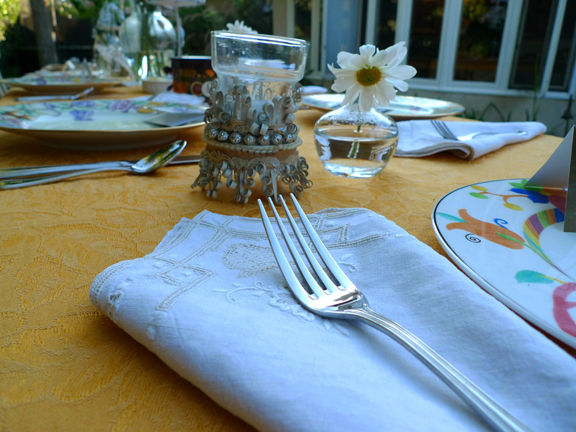 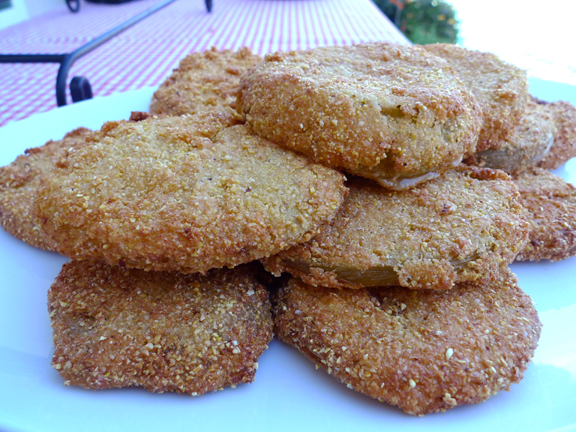 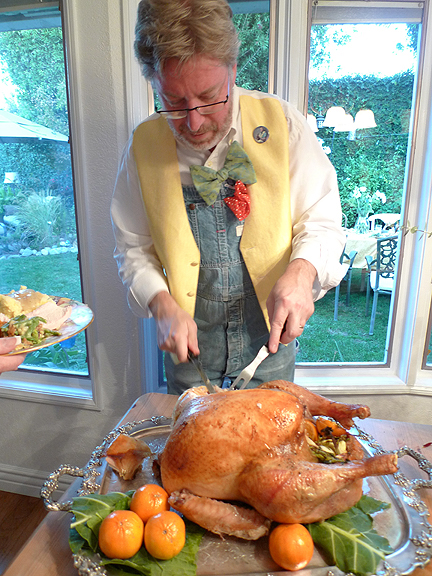 More photos from our Southern Thanksgiving 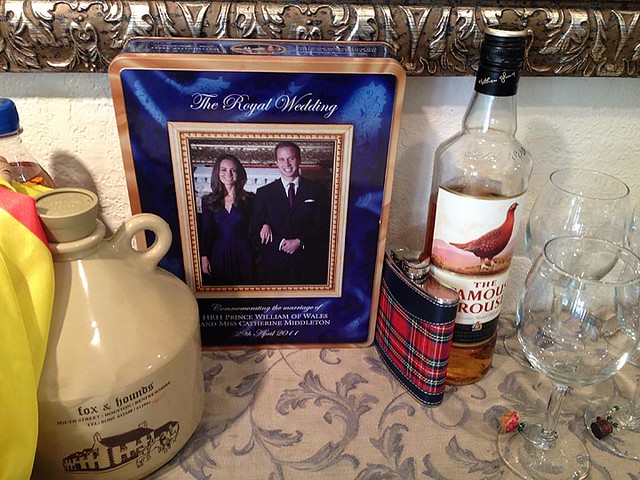 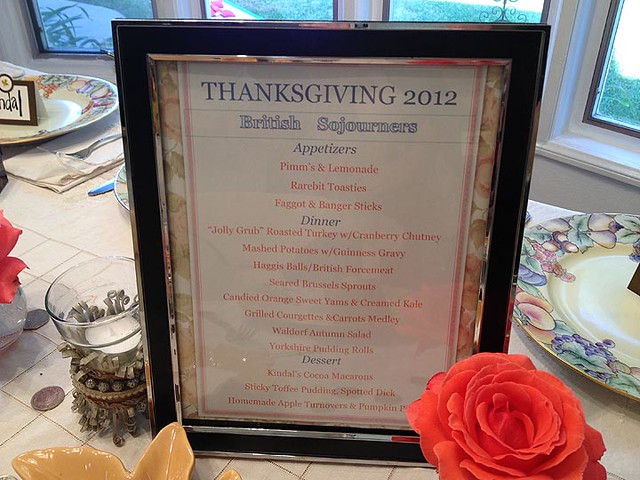 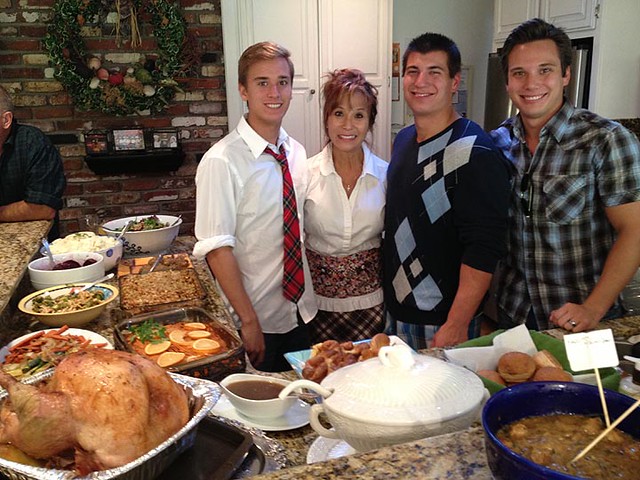 My sister Janet and her three sons, Chace (left), Cody and Camron. Lots of plaid for “British” theme… 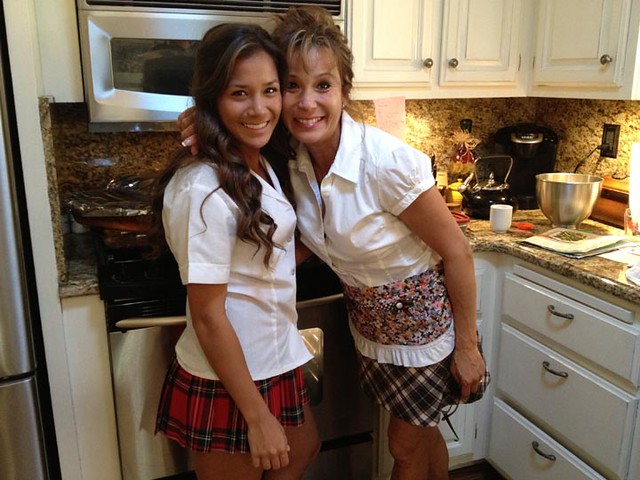 Janet and her daughter Kindal 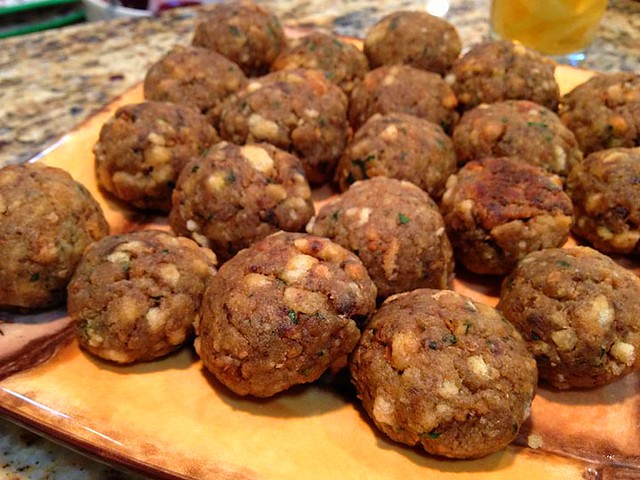 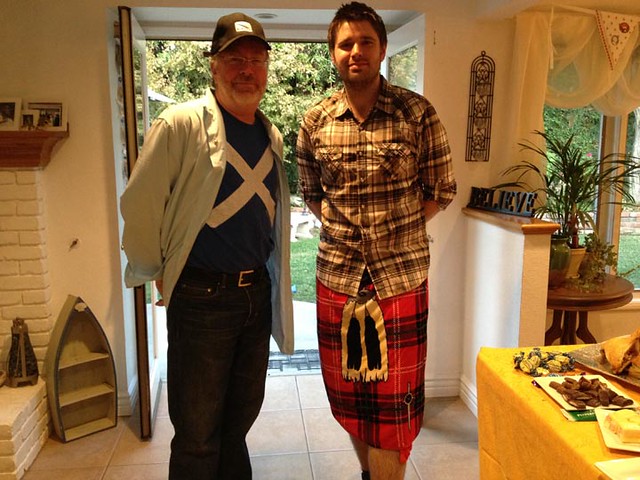 More photos from our British Thanksgiving 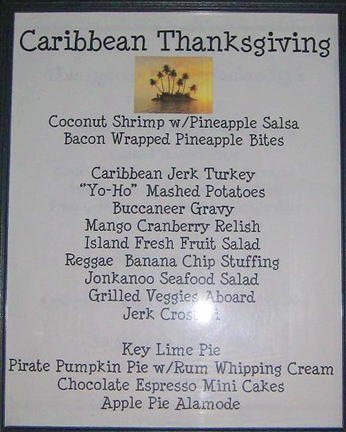 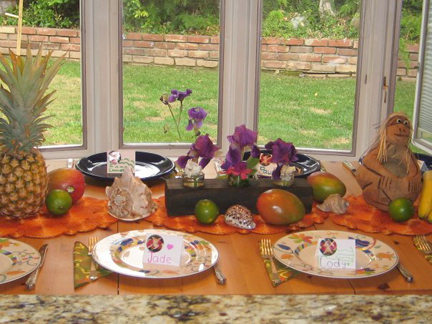 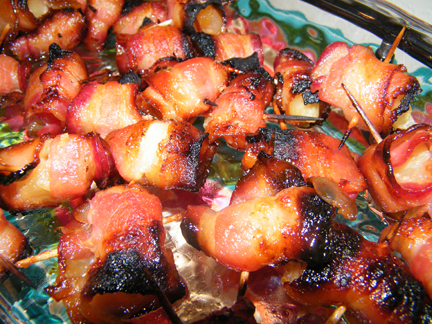 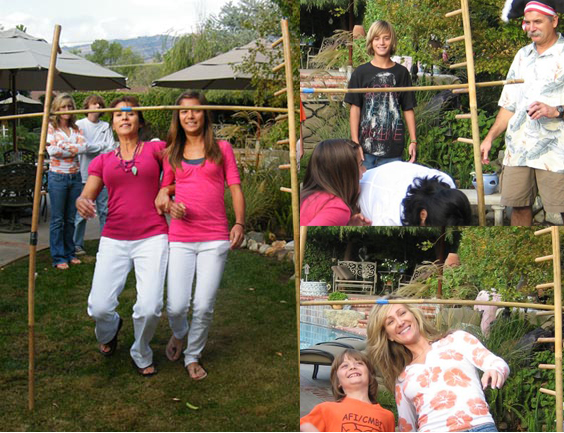 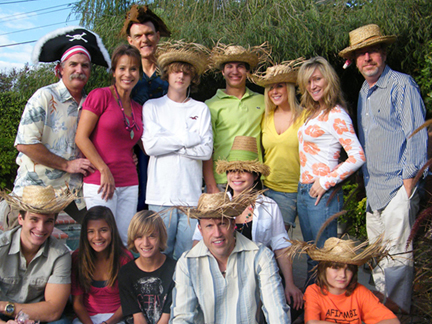 More photos from our Caribbean Thanksgiving

Again, it’s all about sharing laughs and gathering around the family table. Enjoy and HAPPY THANKSGIVING!

P.S. My favorite way to use up leftover stuffing? >