Chef Ben Shewry’s Attica Restaurant in Melbourne, is the ONLY Australian restaurant in S. Pellegrino 2014 World’s 50 Best list. Located in Ripponlea (a suburb of Melbourne) the restaurant has won several other awards including Age Good Food Guide’s Restaurant Of The Year and Chef Of The Year. 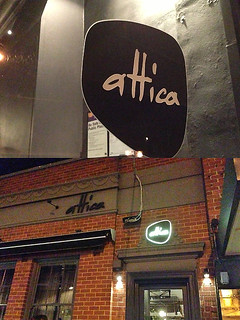 To be honest, I hadn’t heard about the restaurant until Jonathan Gold (Pulitzer-Prize winning L.A. Times food critic) emailed me, writing, “if you’re going to Melbourne, you MUST eat at Attica. Dainty Sichuan in Chinatown is worth a visit too.”

On my first day in Melbourne (invited by Tourism Australia), I headed straight to Chinatown, finding myself lost in narrow alleys and laneways, but eventually tucked into Dainty Sichuan’s numbing Chongqing Chili Sichuan Chicken. But finding a coveted reservation at Attica, ranked (at that time) 21st in THE WORLD? … Not a chance.

Until I started begging. Politely begging mind you, but still, it was shameless begging. Anytime a representative from the tourism board asked if there was anything I needed, I would mention Attica. I also noted that I would happily pay for this tall order myself, and even offered to rearrange my travel schedule (on my own dime) in case a reservation became available while I was Down Under.

When the great Jonathan Gold says I MUST eat at a restaurant… I simply MUST.

As luck would have it, Nyree Mcfarlane, a writer from New Zealand (where Chef Ben Shewry grew up) also requested a visit to Attica and joining forces (more begging), a few days later… WE WERE IN.

Born and raised in rural North Taranaki on the rugged west coast of the North Island, New Zealand, Ben believes that food can have a deeper meaning than just another item to consume; it can be evocative, emotional and thought provoking, appealing to all of the senses. Of course the key to all this is that it tastes of the purity of its ingredients and is something delicious to eat.

For inspiration, he often draws from his childhood; from the volcano, rivers, ocean, and native bush that make up Taranaki, as well as his current Australian surroundings. (Attica Website) 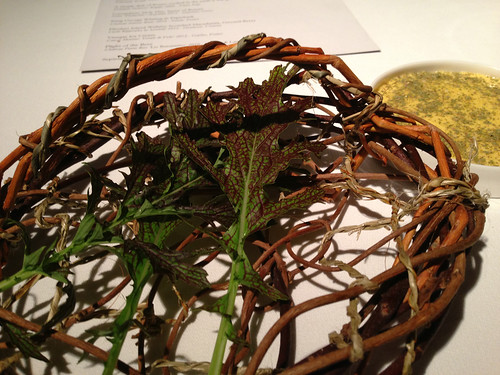 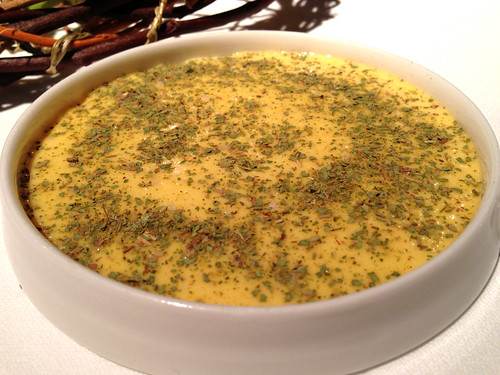 Closeup of the Fermented Corn Juice topped with Alpine Pepper and Forest Anise. 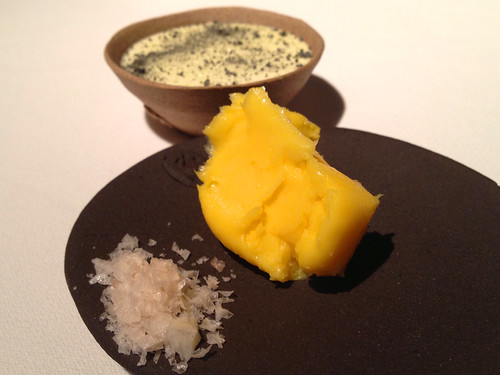 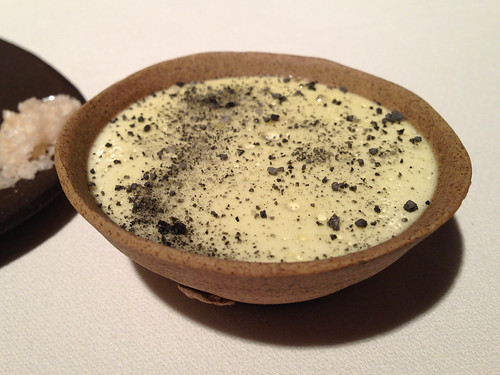 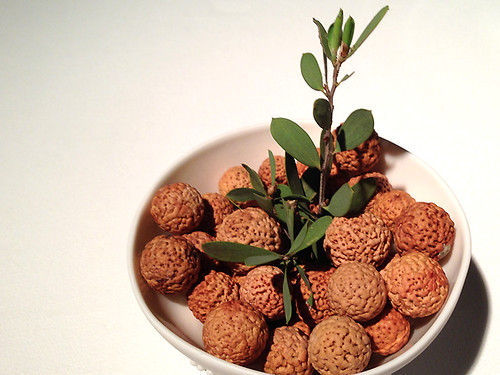 The Walnut dish is brought to the table. 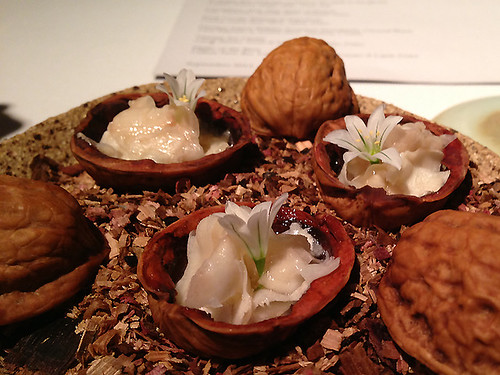 Inside The Walnut (Biodynamic walnut) is a walnut purée with shavings of pine mushrooms and rosemary flowers. 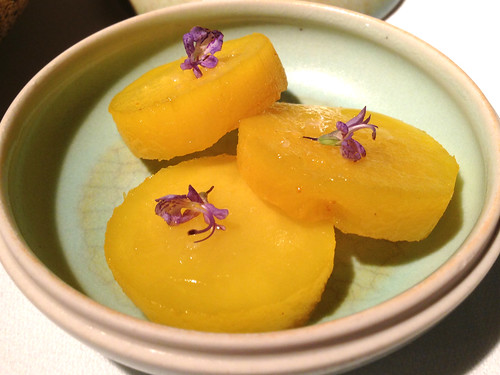 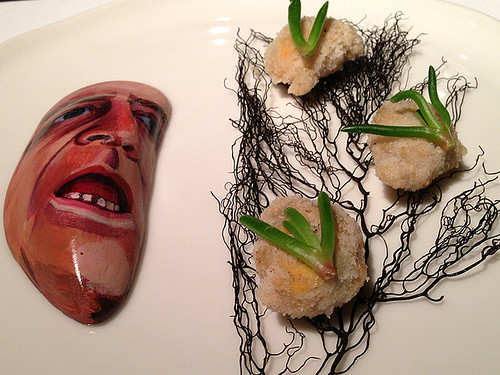 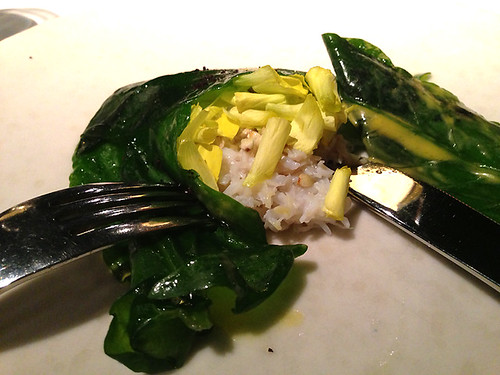 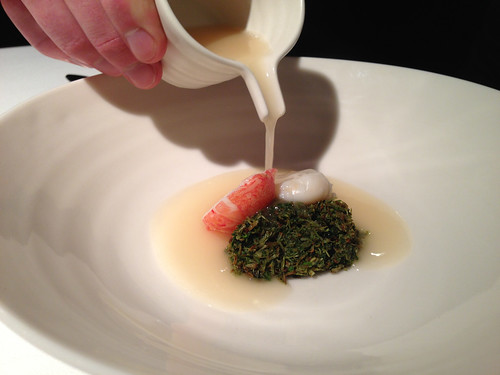 Sauce of Onions & Pork Fat being poured over the Marron & Kale. 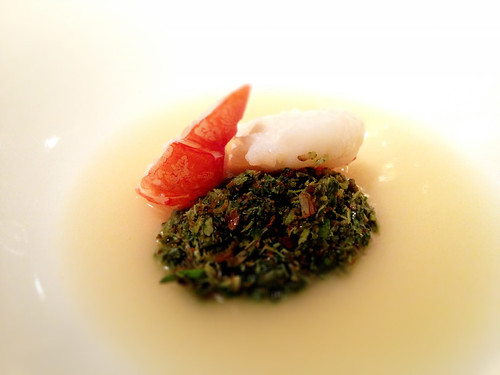 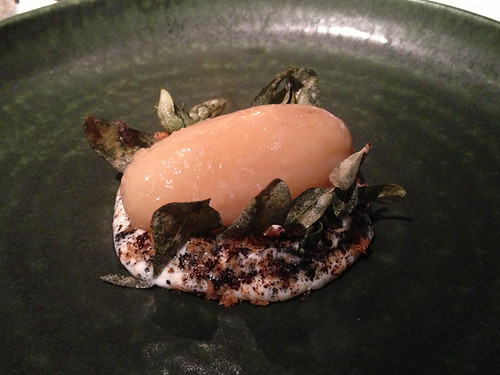 “A Simple Dish of Potato Cooked In The Earth It Was Grown” with smoked goat curd, coconut husk ash, salt bush, ground coffee.

Just a potato right? No. This was one heck of a potato and all these months later, I still can’t stop thinking about it. Watch a video of the chef making it here. It will help you understand why it’s such a special dish. I also love what Adam Sachs wrote about it (and Ben Shewry) for Bon Appetit:

Today is his day off, and we’re up early to “lay a hangi” in a friend’s yard. A hangi, for the uninitiated, is a New Zealand Maori ritual in which vast amounts of food are buried over searingly hot rocks in the ground and steamed to perfection in that slow cooker called Planet Earth.

Waiting for the bonfire to die down, I ask him about something I’d eaten at Attica the night before. On the menu, it’s listed as A Simple Dish of Potato Cooked in the Earth It Was Grown.

Chang (David Chang), who recently tweeted that Shewry’s potato in dirt was one of the best things he’d eaten last year, tried to describe why. “It’s hard to explain, but Attica’s a very personal dining experience,” he told me. “When I eat there I feel like I’m eating what Australian food should taste like.”

The dish is a hangi in miniature and essential Shewry: a humble potato, buried in dirt and shrouded in personal narrative. (Read the full article) 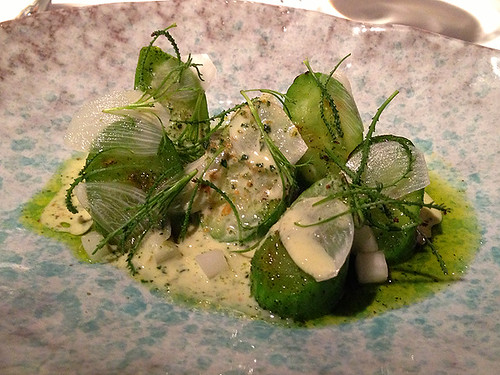 The dinner continued with Cucumbers, Holy Flax, Sauce of Burnet. 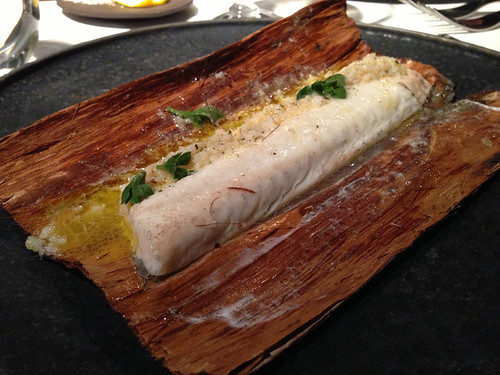 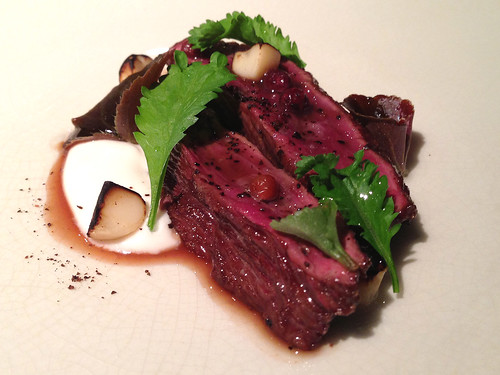 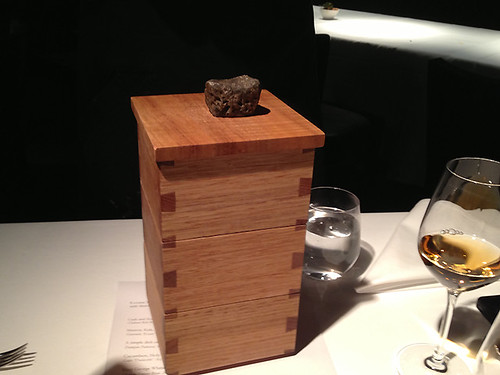 WOW. “Plight of the Bees” dessert (New Zealand honey) arrived in a beehive box made of Tasmanian oak. One for each of us. 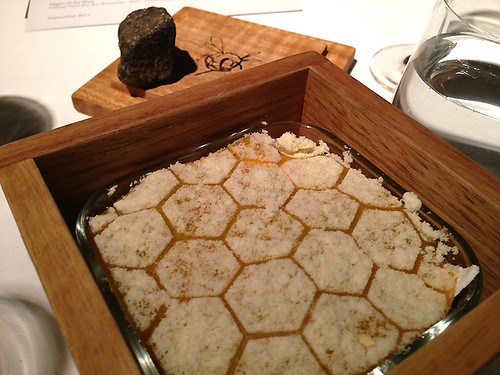 Opening the lid to “Plight of the Bees”. Two types of New Zealand honey combined with meringue, frozen lemon, wild thyme. The honey comb pattern was created with freeze-dried apple on top of the thin layer of pumpkin. 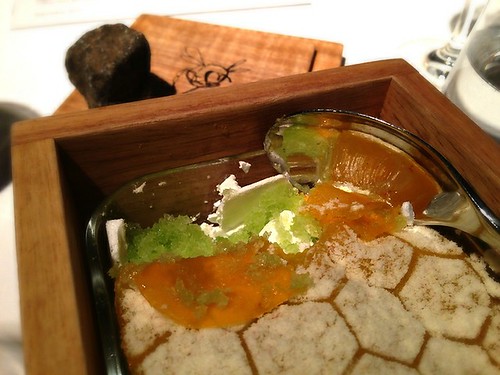 Digging in… “Plight of the Bees”. Again, WOW. 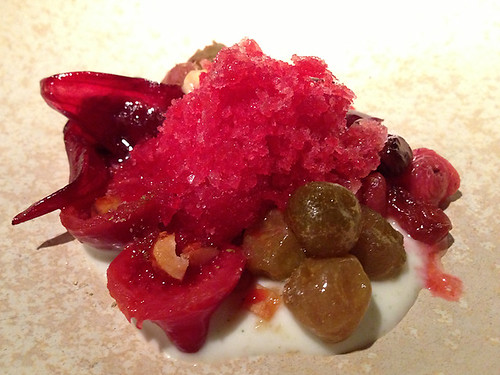 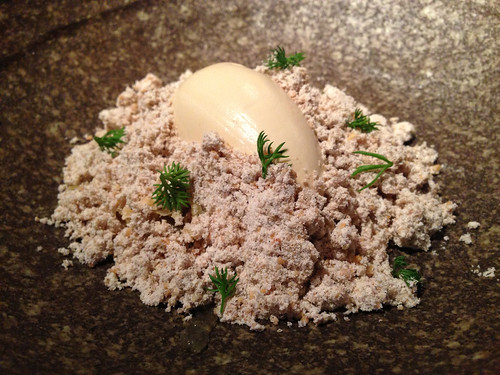 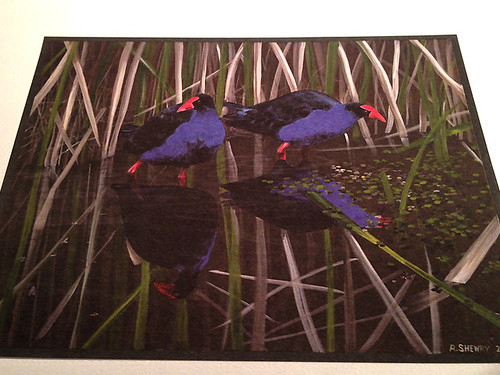 Along with our Attica menu, we each received a copy of Ben Shewry’s artwork. On the back he explained why he is inspired by the Pukeko:
“The New Zealand Pukeko is quite a character and has often provided my family with first class entertainment… Like me, Pukeko are often seen foraging for food beside roadside ditches, but unlike me they had been forced to adapt because their natural habit, the swamplands, have almost disappeared with human proliferation.” 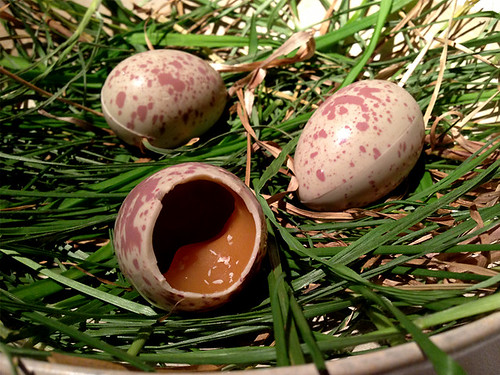 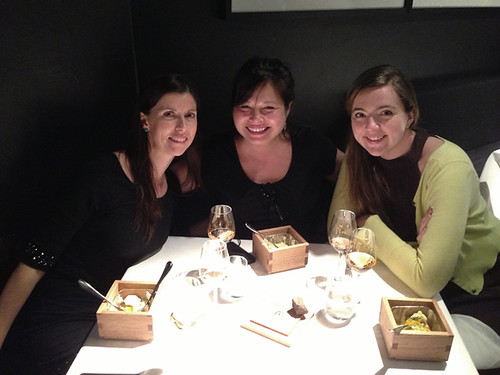 Tourism Australia and Tourism Victoria went above and beyond to make this meal happen. Many thanks to Madeleine Blake (above left) for organizing the phenomenal evening for myself and Nyree McFarlane. 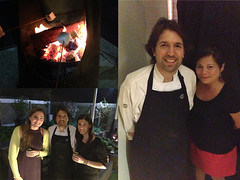 How to Get a Reservation at Attica in Melbourne, Australia by Eater

This meal was paid for by Tourism Victoria.