Tag Archives: Inn At The Crossroads

Game Of Thrones – In The Kitchen

Inspired by the Official Game Of Thrones Cookbook, I had so much fun cooking up dinner for the season 5 premiere back in April. 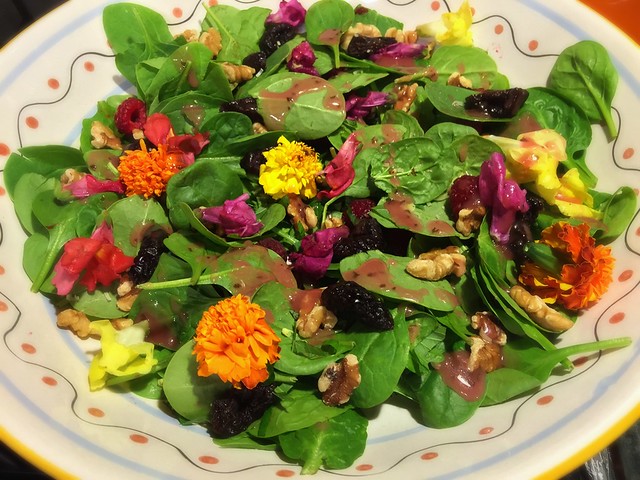 I started with Sansa Salad with Edible Flowers 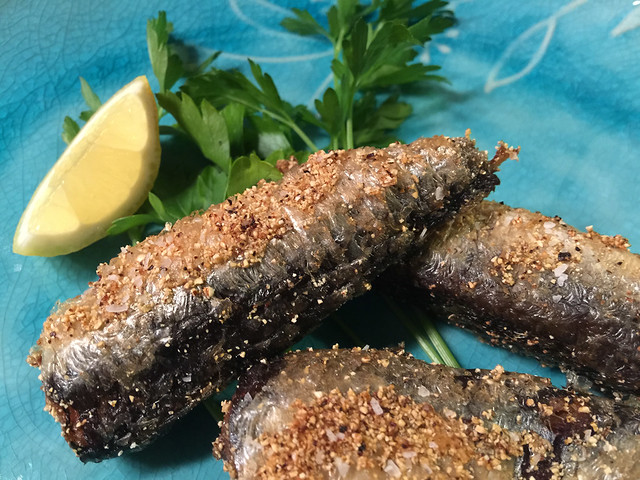 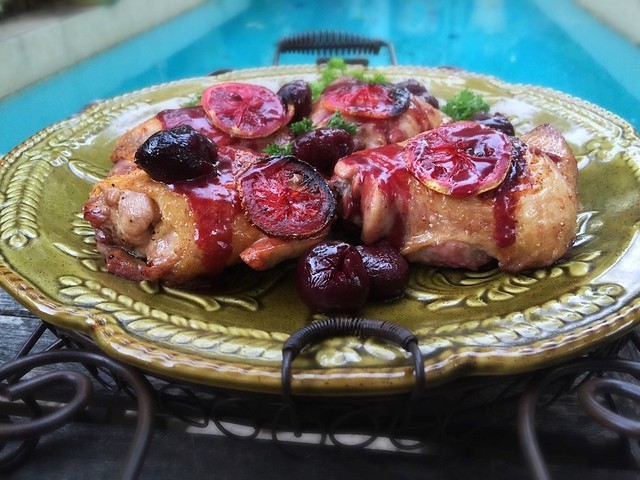 Chicken Thighs (instead of duck) with Cherry & Lemon Sauce 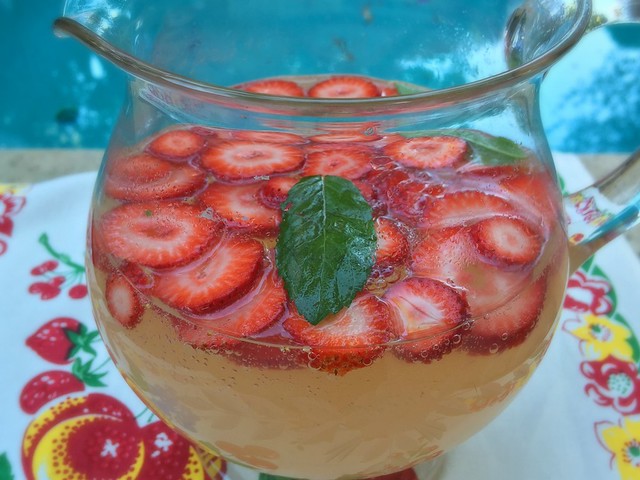 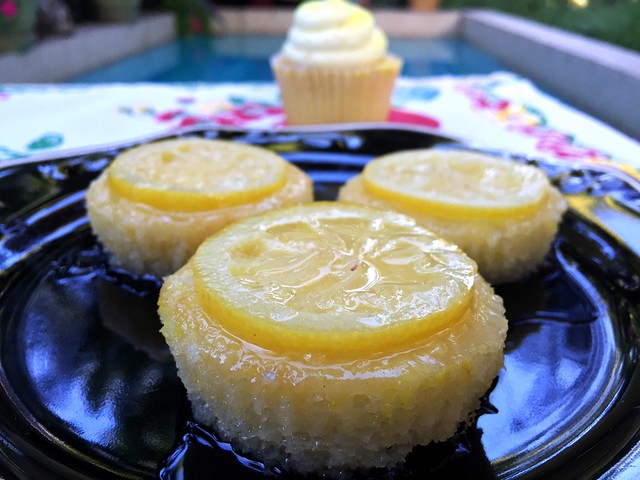 And of course Sansa Stark‘s favorite… Lemon Cakes! I made the candied lemon sauce via recipe but used store-bought cupcakes as the base.

For the season 5 finale this weekend I’ll be making the beef and bacon pie…. and dreaming of Jon Snow. Golly, I hope he makes it to season 6!!!

The Inn At The Crossroads (Official Game Of Thrones Food Blog) is full of recipe ideas and photos.