One of the best things about traveling (in my humble opinion) is discovering the unexpected. Even though I’m one of those ridiculously organized people who plan out each day before departing (my husband hates this), as an avid traveler, I do appreciate the joys of an occasional, itinerary mishap. 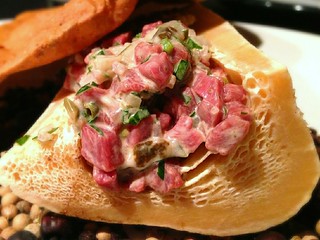 A cancelled flight could mean an unplanned excursion to an archeological site in Greece. A wrong turn on a remote Japanese island could lead to a fabulous, hidden izayaka. Even something as simple as an unscheduled, free evening abroad could turn out to be an absolute EPIC experience.

Last September, enroute from Melbourne to Adelaide (start to my Australia trip here), I was informed that after checking into the hotel, I’d be on my own for dinner. I’d had an exhilerating week covering a media preview of the Melbourne Food and Wine Festival, a non-stop schedule of restaurants, wine events and lectures, so I almost opted to tuck into my hotel bed and catch up on sleep.

Instead, I caffeinated and sent out a tweet to friends on Twitter, “Where should I eat in #Adelaide tonight”?

Social media is a terrific tool for travelers, especially solo travelers. I’ve asked friends online for help with directions, shoe repair suggestions and even reached out when I’ve felt a bit homesick.

I got a few, quick responses to my Adelaide tweet, but the one that intrigued me the most was from Sydney, Australian chef @darrenmfc. He tweeted back, “check out @PhilWhitmarsh @PubAndDining“.

After a bit of research, my heart started racing. @PubAndDining aka The Daniel O’Connell, was quite the “nose to tail” restaurant, a la Fergus Henderson’s St. John, which is my favorite spot in London.

“Nose to Tail” is both a menu style and philosophy for us at the Daniel O’Connell. Traditionally it is a term used to describe whole beast dining where both the primary and the secondary cuts of a beast are utilised in the dining experience.

Believing that it is responsible and sustainable for us to use all that is fresh and available at any given time we take a more holistic approach and adopt a “no waste” philosophy to all that we do.

Head Chef, Aaron Gillespie, started off his career in Adelaide pubs, at the age of 16. Now after stints at The Manse, The Science Exchange and Grace the Establishment, Aaron is excited to get behind the stoves of The Daniel O’Connell to continue to build his reputation by creating an iconic dining destination.

Joining him is Sous Chef Phil Whitmarsh, a loveable rogue, who was trained in some of the most notable kitchens of London and Paris, experiencing what it takes to earn Michelin hats. Phil is now home in Adelaide, and after a stint as Head Chef at Lochiel House, he brings his unique blend of global understanding and passion for the local produce available to him to The Daniel O’Connell.

PHOTOS: My EPIC Meal at The Daniel O’Connell 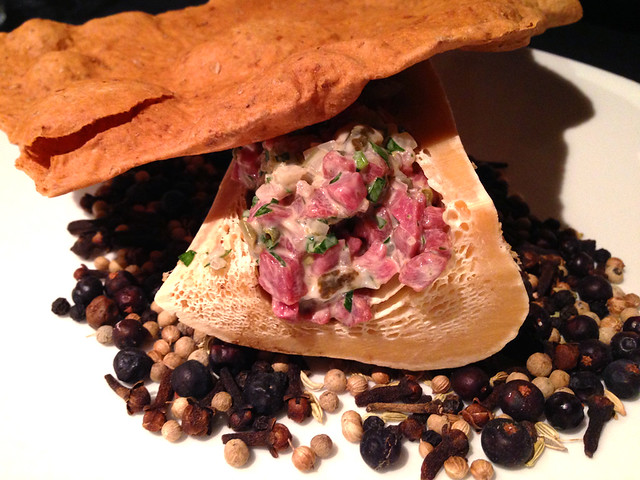 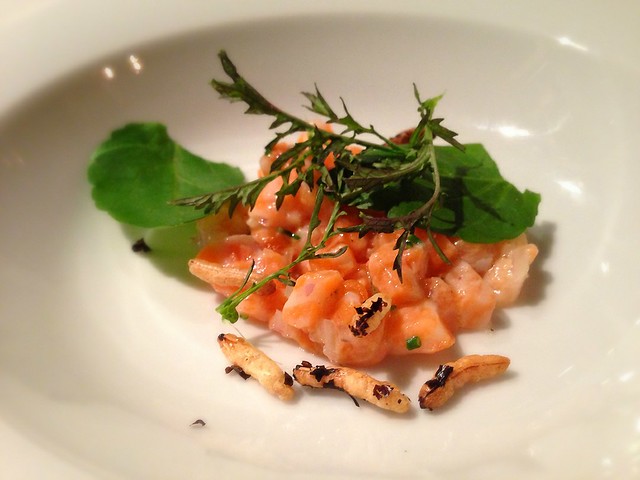 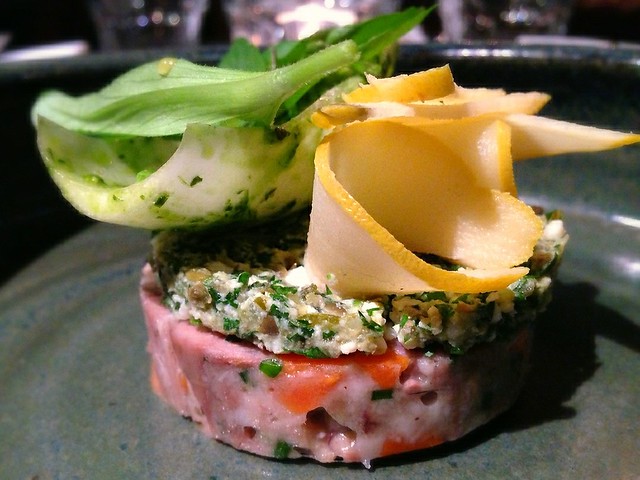 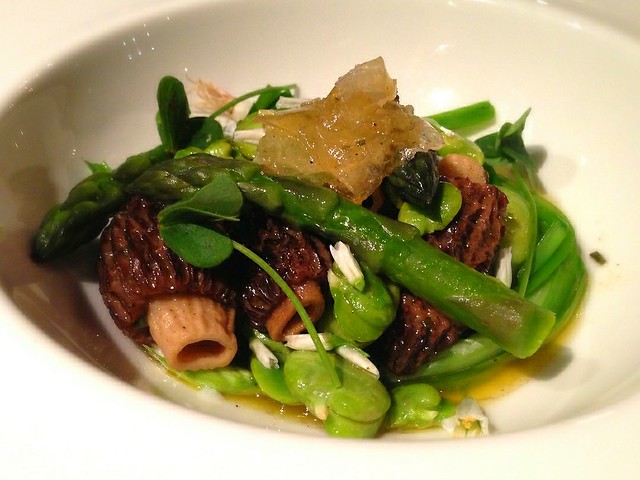 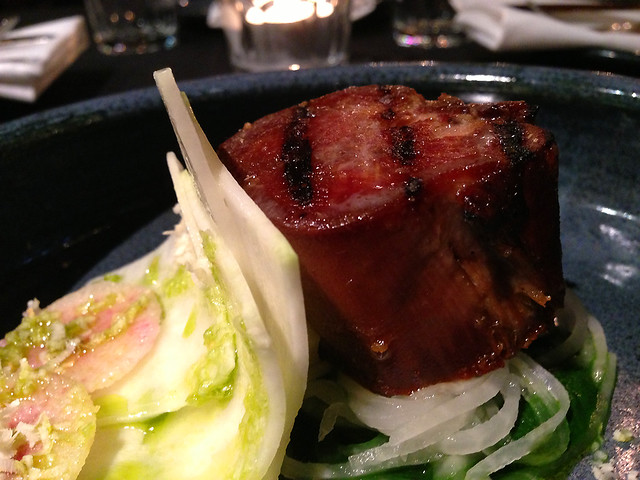 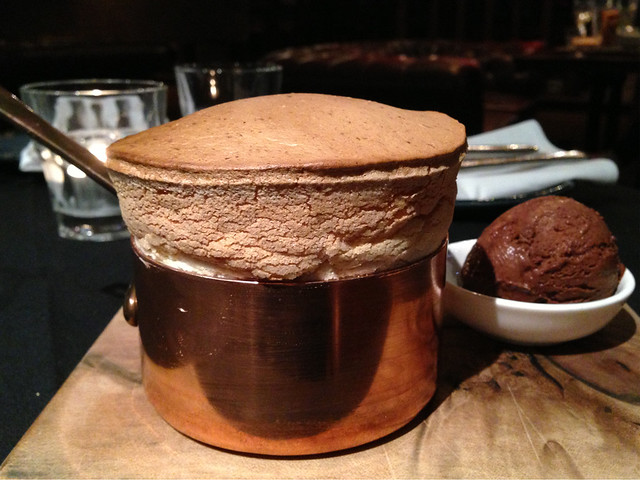 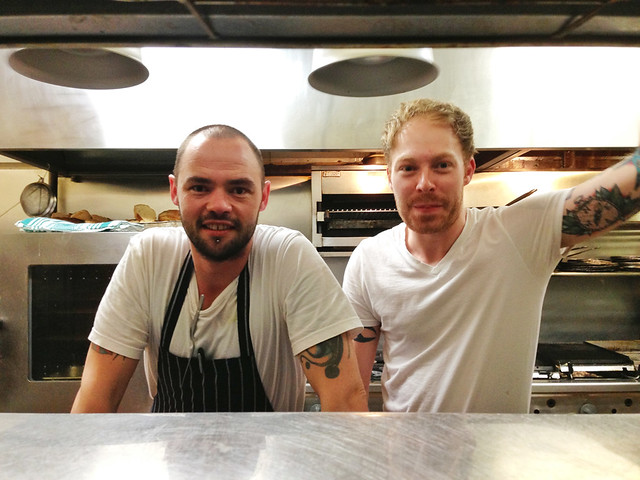 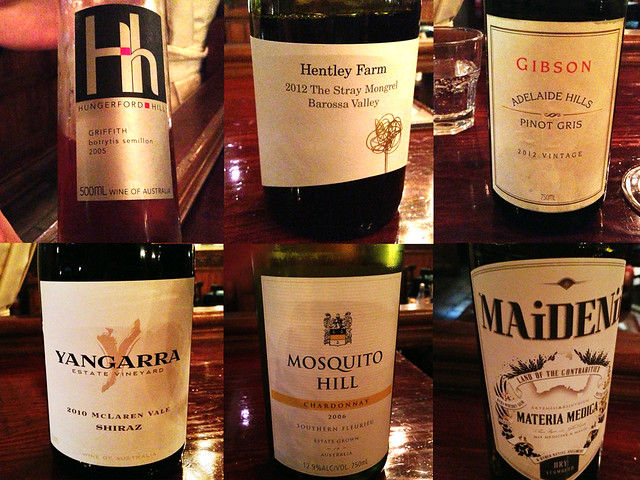 Thanks you so much for the suggestion Darren! 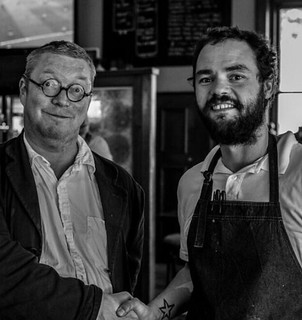 Fergus Henderson visited the Daniel O’Connel Pub in May 2014. Photo by John Krüger (used with permission).